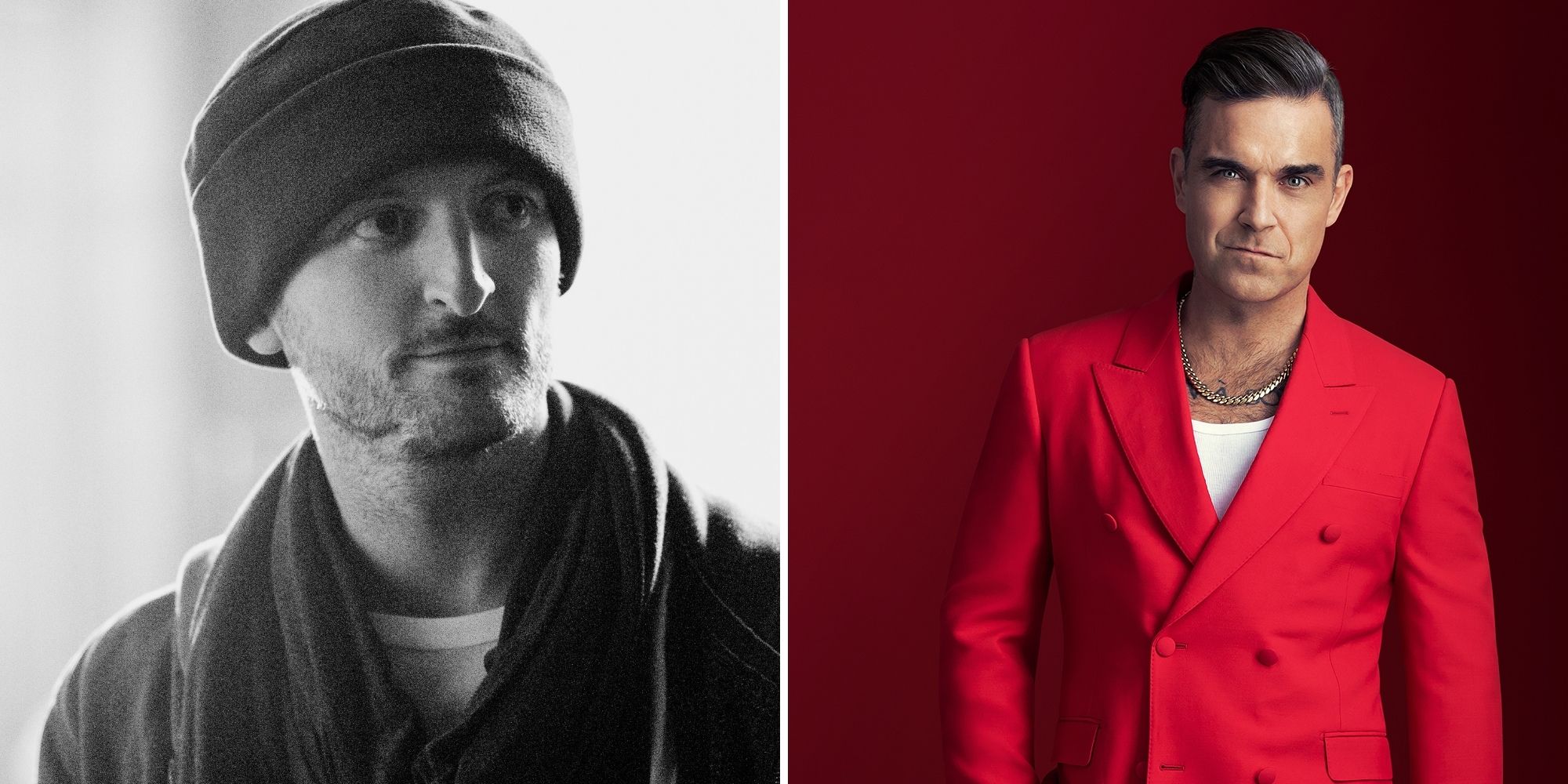 Thousands of Victorian creatives will soon be working on the set of the new Robbie Williams biopic Better Man, which will begin filming in Victoria early 2022.

Set to become one of the largest movies to be filmed in the state – Better Man will film at Docklands Studios Melbourne and showcase the best of Victoria’s screen industry talent. The Commonwealth and Victorian Governments have backed the ambitious project, with the production predicted to inject up to a record $107 million into the Victorian economy.

Better Man is expected to create around 2,200 local jobs, including 14 local Heads of Departments, 80 visual effects practitioners, and 220 crew. In addition, there will be more than 2,700 extras and casuals and work will be created for an estimated 300 local businesses and service providers.

Directed and co-written by Victorian filmmaker Michael Gracey, the film will offer an introspective look into the experiences that shaped Williams, both on and off stage. Victorian Minister for Creative Industries Danny Pearson said the film will build on other internationally acclaimed productions in the state.

“Victoria has a long history of celebrated contributions to the global film industry and Better Man will further showcase our world-class talent, crew and locations,” the Minister said. “Supported as part of our VICSCREEN strategy, this project will create thousands of jobs for Victorians while delivering economic benefits right across the state.”

“The decision to film Better Man in Victoria is a great testament to the enduring status of Australia as a destination for large scale film productions as a result of our talented creatives, skilled crews and exceptional facilities - supported by the Morrison Government’s attractive financial support for the film industry – including the 40% Producer Offset for Australian feature films,” Minister Fletcher said.

Off the back of international successes including Clickbait and La Brea, Better Man was attracted through the new Victorian Screen Incentive and will reinforce the state’s position as a global powerhouse in the industry.

Better Man Director Michael Gracey said Melbourne was the perfect place to make the film. “To tell Robbie William’s beautiful, distinct story, back home, in my own city, is a dream come true. There is a creative energy that burns across the Melbourne film industry, and I know this movie will thrive here with the support of the Australian Government’s Producer Offset and Film Victoria's incentive program,” Mr Gracey said.

The star the movie is based on, Robbie Williams, said filming in Melbourne was an ideal location, revealing, "I'm so excited I am making this movie in Victoria with my friend Michael Gracey."

Better Man will be distributed in Australia and New Zealand by leading film distributor, Roadshow Films.