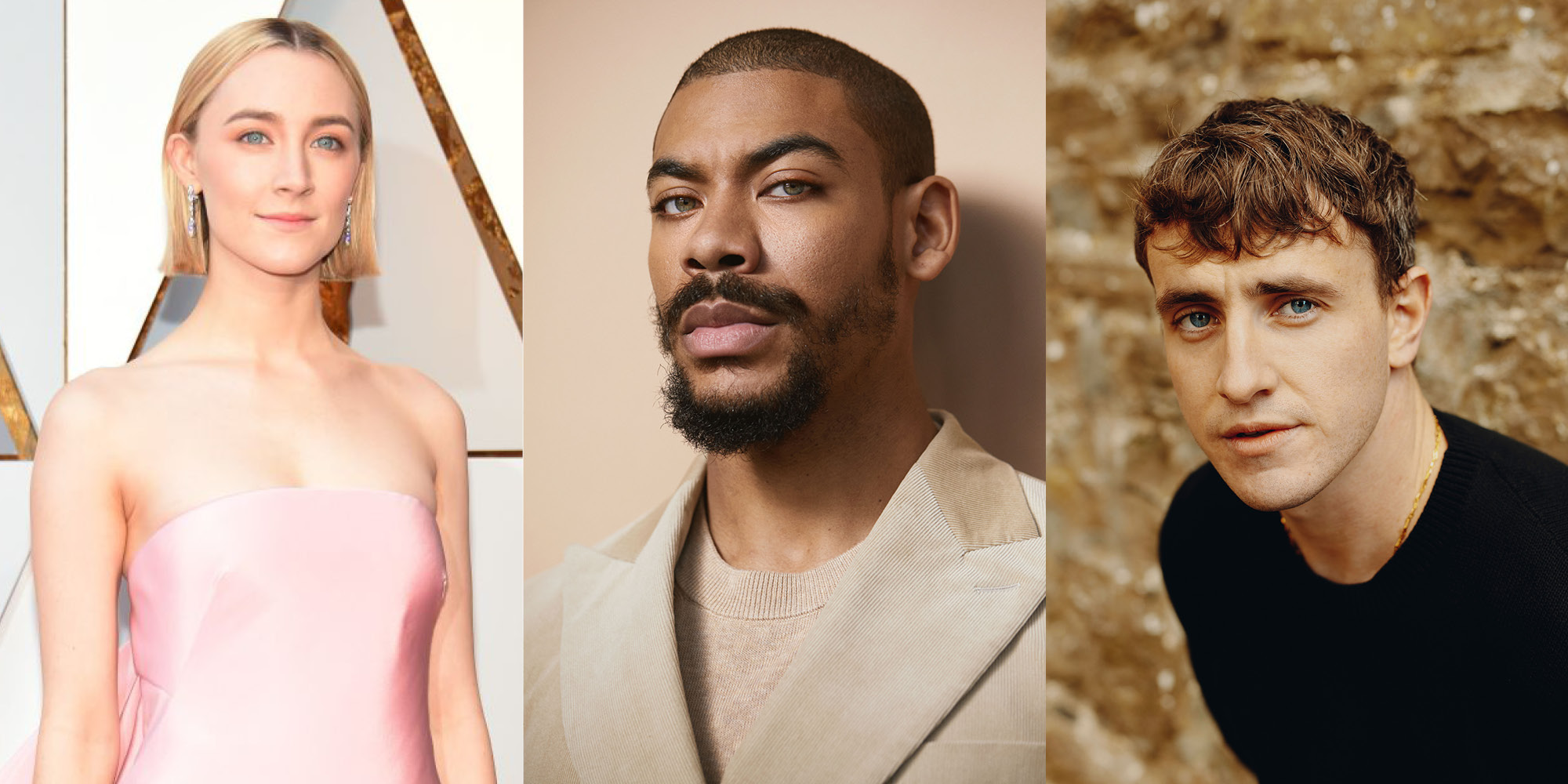 The Victorian Government has attracted the highly anticipated international feature film Foe, which will showcase the state’s exceptional facilities and destinations and create hundreds of jobs for Victorians.

Attracted to the state through the Victorian Screen Incentive and the Regional Location Assistance Fund, Foe will inject up to $32 million into the Victorian economy and create 950 jobs for Victorian cast and crew – including four leading Head of Department roles.

The sci-fi psychological thriller will be directed by Victorian filmmaker Garth Davis, best known for his Academy Award-nominated film, Lion.  It is based on the novel of the same name written by Ian Reid, who is a co-writer of the adaptation alongside Davis.

Producers on the project include Kerry Kohansky-Roberts on behalf of AC Studios, Garth Davis for I Am That, and Emile Sherman and Iain Canning for See-Saw Films. Executive producers include Ian Reid, and I Am That’s Samantha Lang. Libby Sharpe will co-produce for I Am That and See-Saw Films.

Foe will engage over 500 local businesses from across Melbourne and regional Victoria, including construction companies and caterers. Through Film Victoria’s skills development program, the Victorian Government is supporting placements for three local practitioners to hone their specialist skills while working on the production – director Michael Hudson, costume buyer Ellen Stainstreet and set decorator Tom Herbert.

Activity in the Victorian film industry is at record levels, with more than $391 million channeled into production expenditure in 2020/21.

“The production of Foe is another way the Victorian film industry is being showcased to the world, bringing our exceptional industry professionals together with some of the best international talent.”

“The decision to film Foe in Victoria is a great testament to the enduring status of Australia as a destination for large-scale film productions as a result of our talented creatives, skilled crews and exceptional facilities – supported by the Morrison Government’s attractive financial support for the film industry. This includes the Producer Offset for Australian feature films.”

“This production will sustain vital jobs and businesses in the local film sector and help to develop the next generation of screen industry professionals.”

“I am very proud to be making Foe in my home state of Victoria, particularly on Yorta Yorta country in the amazing Winton Wetlands, which is one of our key locations. I am incredibly grateful for the support of both the Victorian Government and the Federal Government which have made this possible.”