The Victorian projects that swept the 2022 TV Week Logies

After a long three-year absence, the 2022 TV Week Logie Awards returned this week in full force to celebrate the best of Australian television. This year, Victorian projects and talent appeared to take centre stage, with multiple nominations and award-winners gaining national recognition.

Amongst the line-up was a handful of VicScreen-supported projects. From the hilarious dry quips of Kitty Flanagan's Fisk to the exquisite cutthroat drama of '80s-infused The Newsreader, it was a fantastic celebration of local industry doing what they do best. Check out the full list of VicScreen-backed projects below. 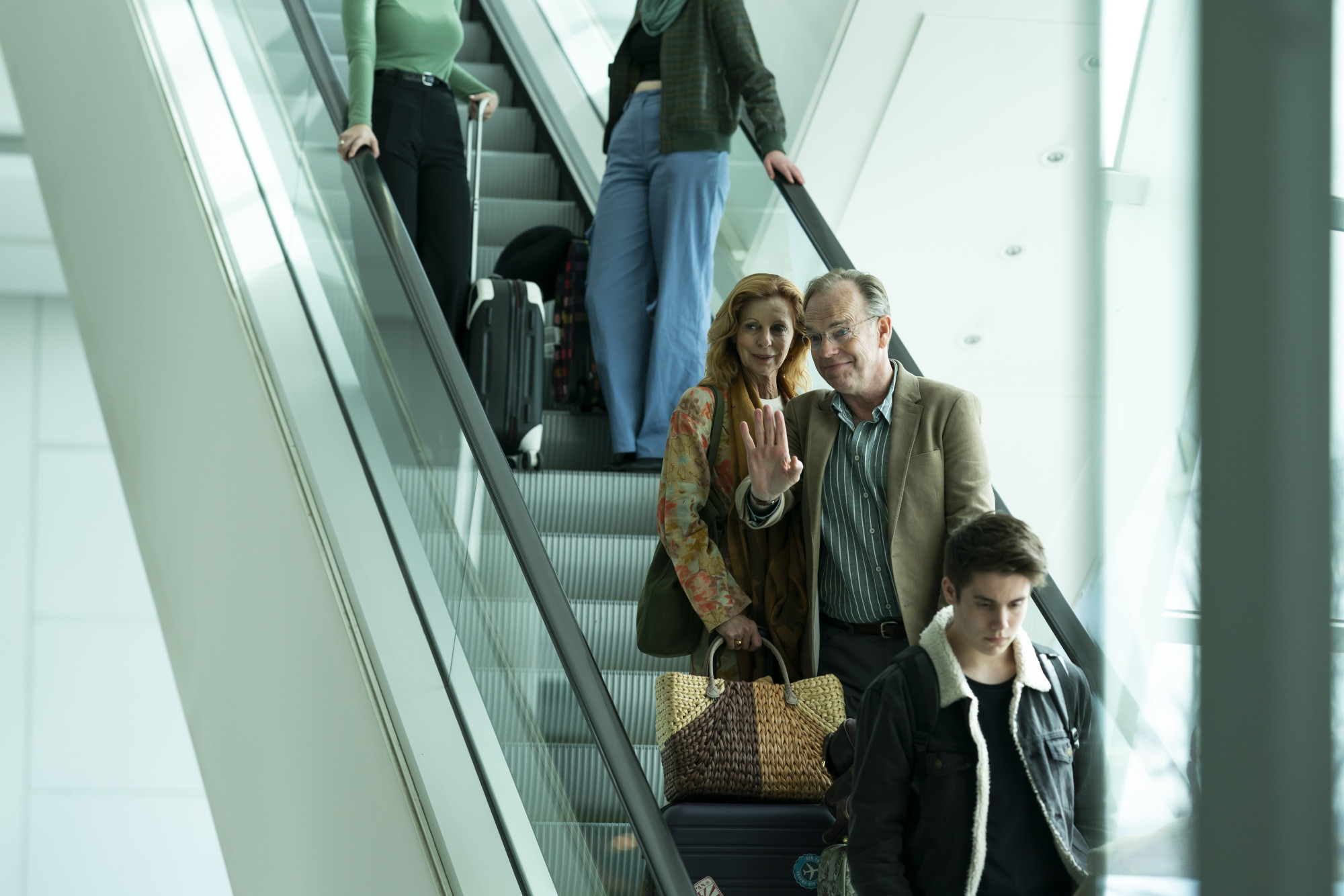 Heather Mitchell and Hugo Weaving on an elevator in Love Me (Binge and Foxtel). Photography by Sarah Enticknap.

Love Me (BINGE and FOXTEL)