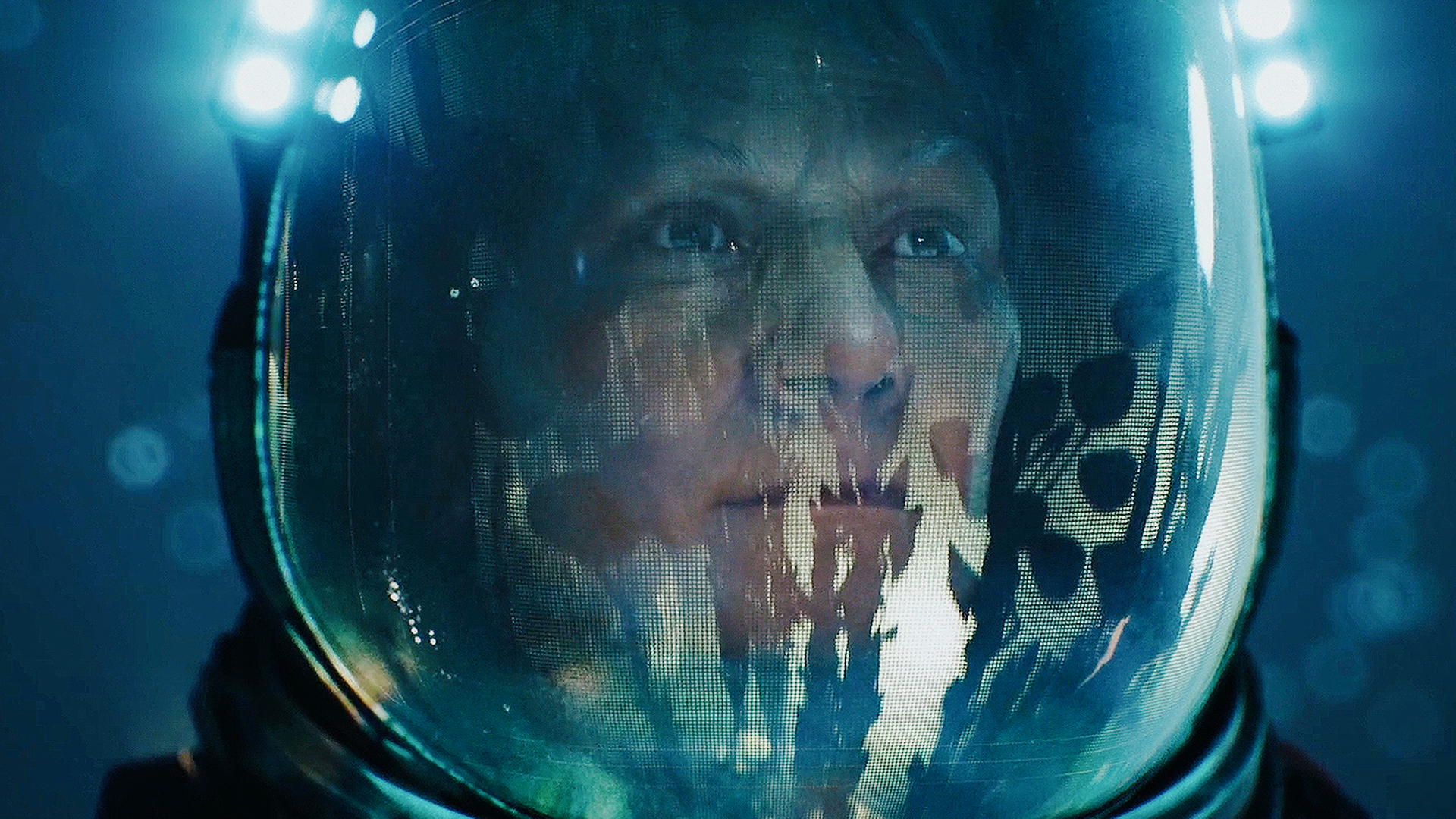 Epic Games today announced the return of the Unreal Engine Short Film Challenge in Australia and New Zealand, providing the opportunity for rising animators to have their work seen by some of the industry’s top experts.

Following the success of the inaugural Short Film Challenge in 2020—which gathered over a whopping 1,800 registrants—this year’s challenge is expanding to include applicants from New Zealand, while offering a bunch more free training resources.

“The interest in the inaugural Unreal Engine Short Film Challenge far exceeded our expectations, so we’re thrilled to bring it back this year on an even more ‘epic’ scale so that more people can get involved and further develop their real-time skills,” said Karen Dufilho, Executive Producer at Epic Games. “Animation is a wonderful medium for telling stories and we are so excited to see the work of this year’s participants.”

As part of this initiative, Epic Games is offering three weeks of free Unreal Engine online training for real-time animation from April 11-29 2022. The free courses are suitable for all skill levels, and are open to anyone—whether or not you go on to participate in the challenge!

Epic will also support the region’s top public universities by providing student access to three weeks of Unreal Engine, in order to encourage real-time skills in arts curricula and to grow the local talent pool. 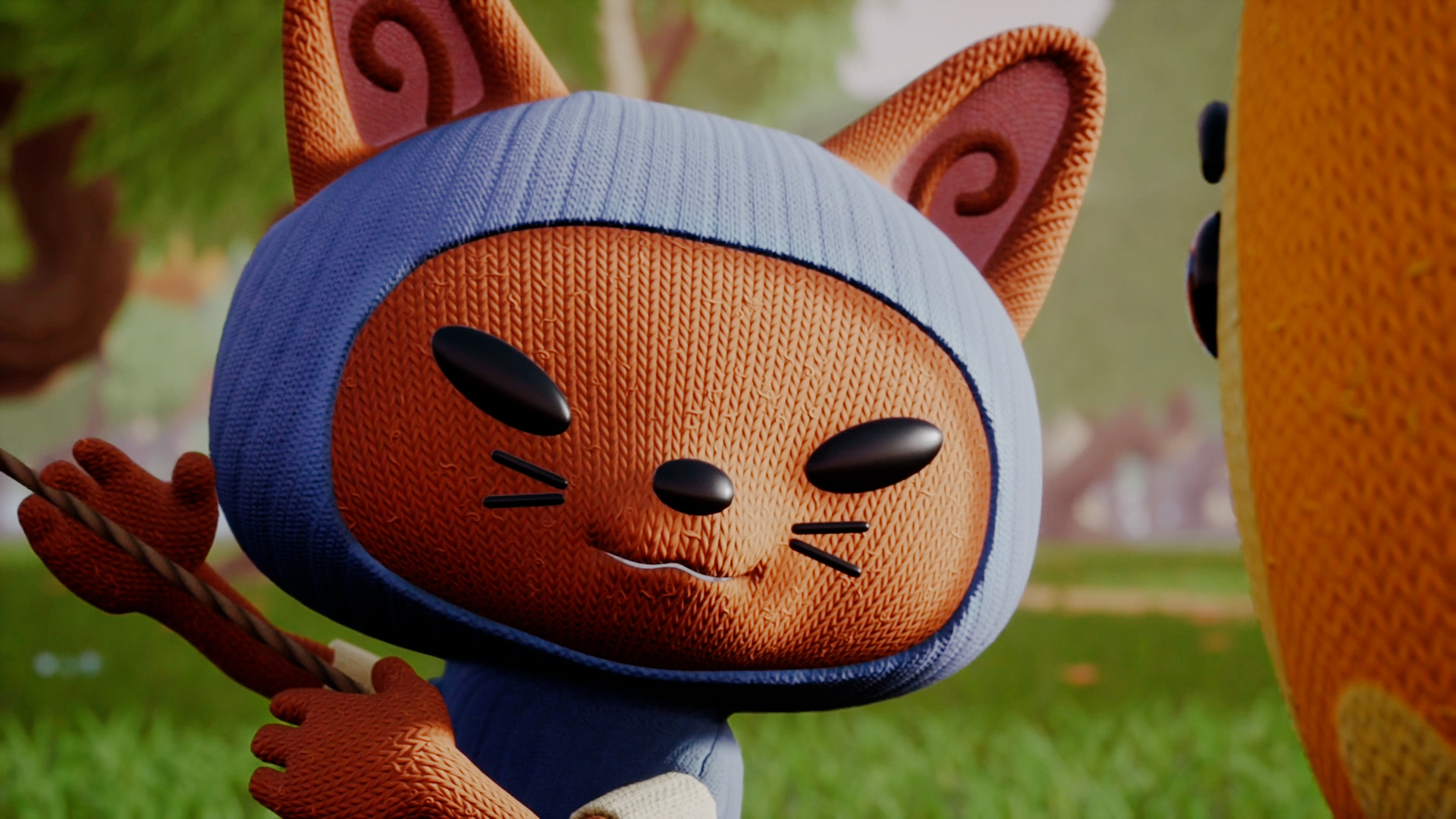 “ANIMATION IS A WONDERFUL MEDIUM FOR TELLING STORIES AND WE ARE SO EXCITED TO SEE THE WORK OF THIS YEAR’S PARTICIPANTS.”

The application deadline for eligible creatives is May 9 2022. A shortlist of top pitches will be selected by participating screen agencies including VicScreen, Screen NSW, Screen Tasmania, Screen Queensland, Screen Canberra, Screenwest, and the South Australian Film Corporation. In addition to these locals, Epic is also partnering with Te Tumu Whakaata Taonga New Zealand Film Commission (NZFC) to broaden access to this year’s challenge.

For Victorians, Epic and VicScreen will select up to two projects that will receive $50,000 AUD in production funding and have eight weeks to bring their ideas to life using Unreal Engine 5. These projects will then be reviewed by industry experts and showcased internationally—creating the perfect opportunity to have your skills noticed.

Epic Games (and representatives from participating screen agencies) will be hosting an online information session on April 4th at 5:30pm AEST to answer questions on training and the application process, which we encourage you to attend. Register here to secure your place.