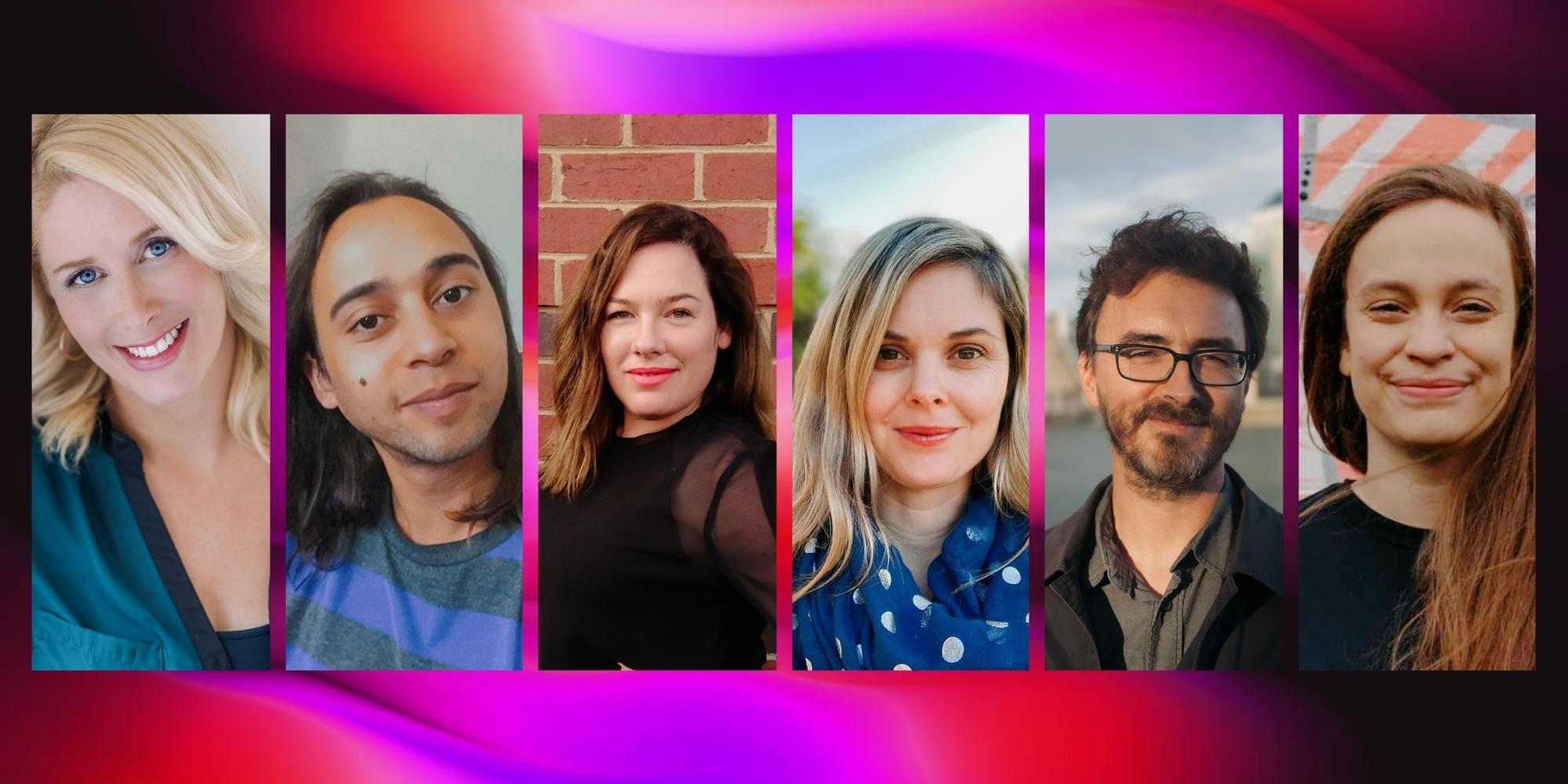 The announcement follows the appointments of Paul Callaghan and Lise Leitner into key digital games roles within the screen agency.

Caroline Pitcher said, “Victoria’s screen industry is advancing its position as a global centre for creating great screen productions including internationally acclaimed digital games. Film Victoria is supporting this by delivering on Victoria’s Screen Industry Strategy. These specialist appointments will champion the execution of grant programs and development initiatives for Victorian screen practitioners and projects.”

“Each individual comes with impressive industry experience, expertise and connections and I’m delighted to welcome them to the team. Their significant industry experience and skillsets will enable us to better support even more captivating local content for audiences to enjoy on screens across a variety of platforms.”

The appointments will oversee the delivery of development and production grants whilst identifying new opportunities to invest in local IP across digital games, film, television and online platforms.

See below for full biographies of the new team. 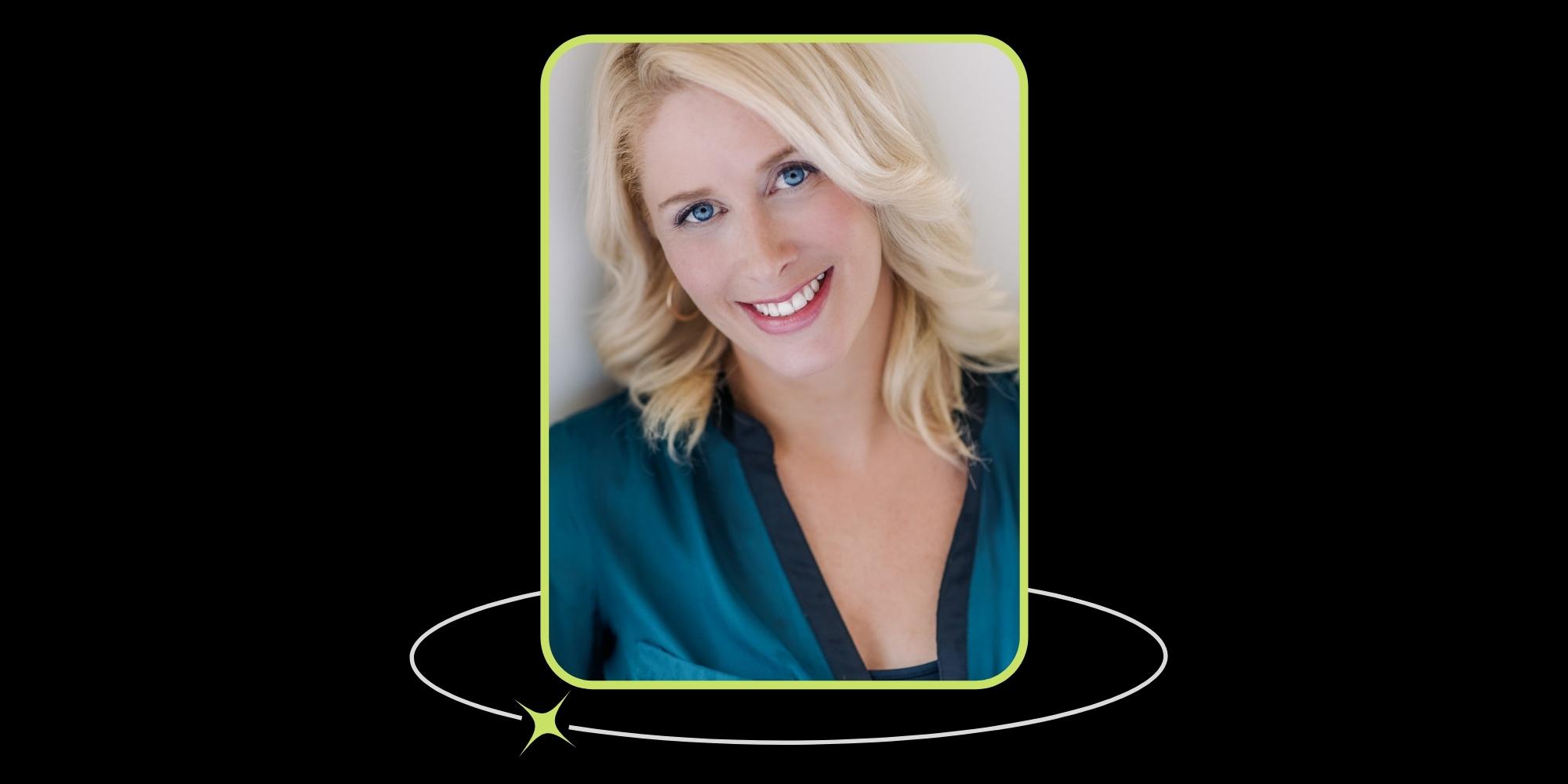 Before joining Film Victoria as a Development Executive, Mackenzie served as Director, Creative Affairs for leading global studio Entertainment One Television. During her 10 years with the studio, she developed and was involved in the production of multiple series that have reached screens worldwide including most recently, Burden of Truth (CBC/CW), Private Eyes, (Global TV/ION), and Mary Kills People (Global TV/Lifetime).

She then went on to serve as Vice President, Development and Production for First Generation Films’ television division, where she launched an expansive scripted television slate spanning all genres in both prime time and children’s content. Her creative leadership resulted in the greenlight of FGF’s first series set to premiere on a leading global streamer in 2022 which she Executive Produces in partnership with DreamWorks Animation.

In addition, Mackenzie has served on advisory committees, panels and juries across Canada including the Toronto Screenwriting Conference, the imagineNATIVE Film & Media Festival, All Access Manitoba, the Vancouver International Film Festival Gatekeeper’s Panel, as well as the Canadian Film Centre, and many more. 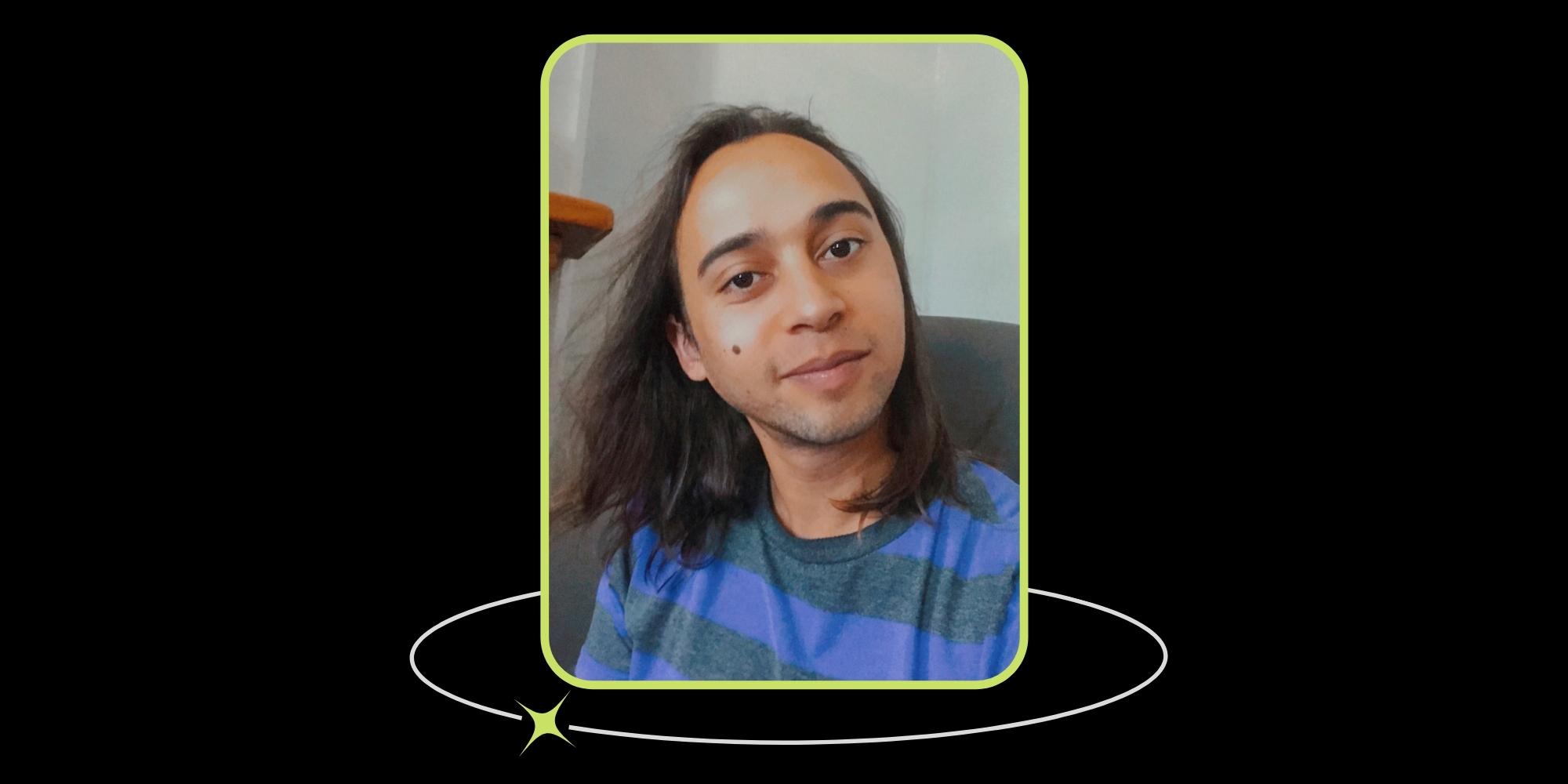 He’s previously worked various production roles with Guesswork Television, Princess Pictures, Screen Australia and the ABC, as well as being a recipient of Film Victoria’s Screen Development Internship. He’s also worked for Ilbijerri Theatre Company, Circus Oz and the Queensland Performing Arts Centre. To top it all off, Davey also plays Casey in All My Friends Are Racist. Not bad for a boy from Barcaldine, hey? 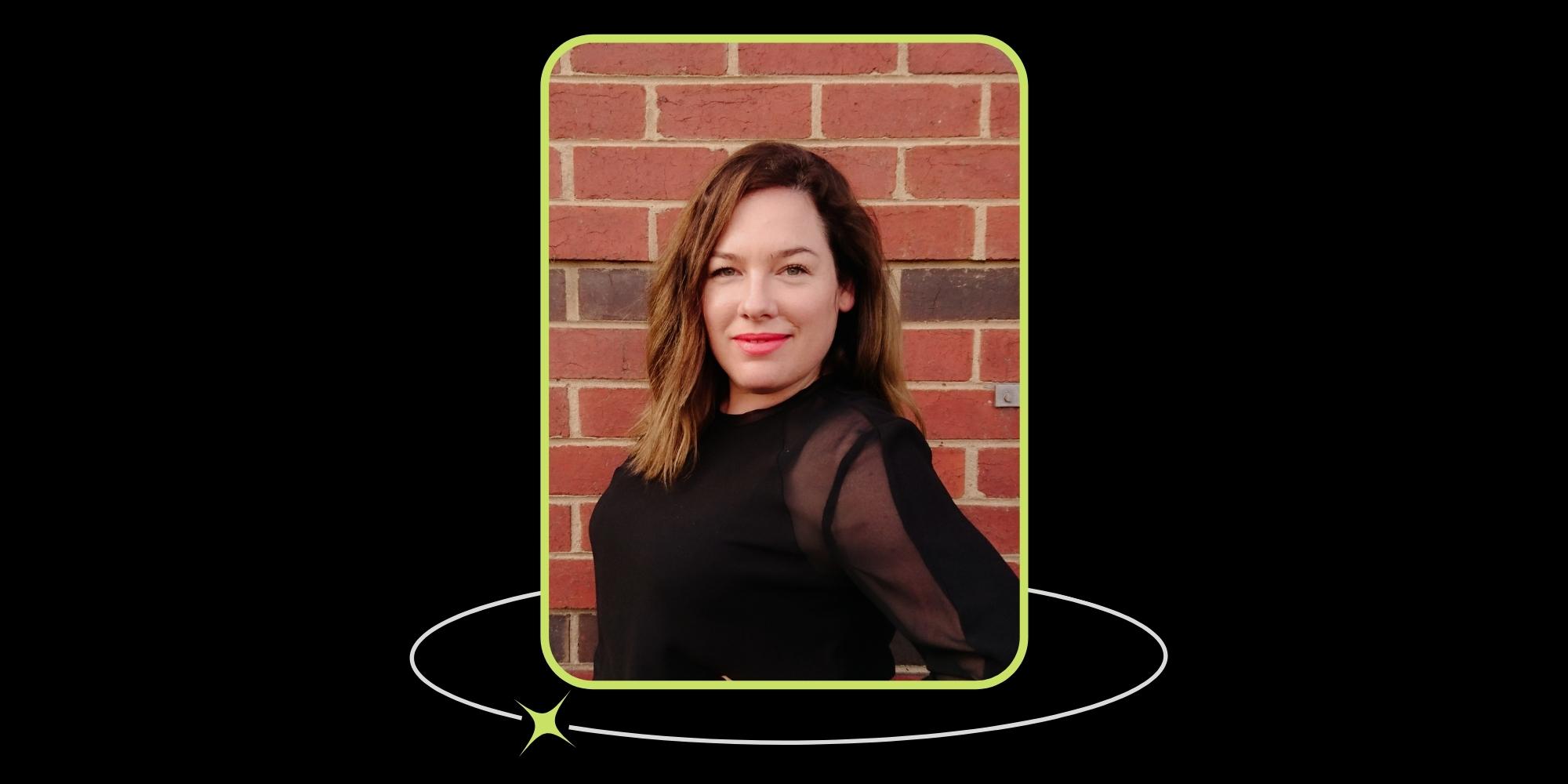 Ariel has been working in production, focusing on Children’s entertainment, for over 20 years. Most recently at Studio Moshi as Head of Production/Supervising Producer - Dragamonz (Spinmaster), Monster Beach (CN), Where is Anne Frank (Cannes selected Feature), Beebo Saves Christmas (The CW) and Solar Opposites Season Three (Hulu).

At Viskatoons Ariel produced Jar Dwellers Season Two (Ten) & Suspect Moustache (SBS). During her career, she has been dedicated to the development and production of exceptional live action and animated content for local and international broadcasters. Ariel is passionate about gender parity across all areas of production and developing and sustaining collaborative relationships that ensure unique creative results. 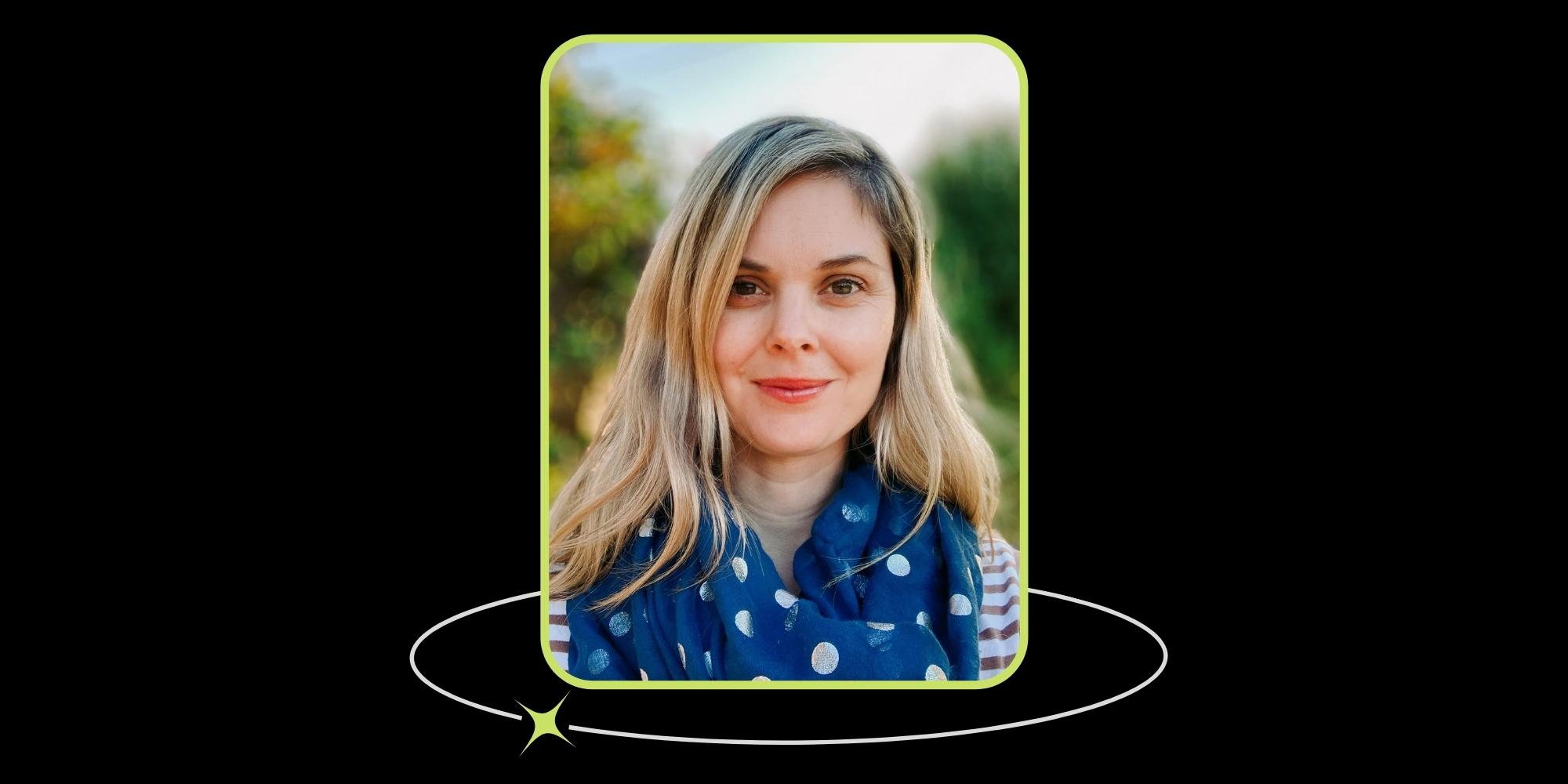 Sam is a passionate screen industry professional with over 13 years experience as a producer, writer, story producer and director. Recent credits include writing and story producing 3-part series And We Danced produced by Wildbear Entertainment; producing, with Philippa Campey, theatrical documentaries Anonymous Club, and Palazzo Di Cozzo and writing, directing, and producing feature documentary No Time For Quiet, with Hylton Shaw.

Sam spent 4 years as a Creative Producer at independent production company Film Camp, where, she worked across a slate of projects, including The Unmissables, Treaty, The Leunig Fragments and Brazen Hussies. Producing credits include feature documentary Guardians of the Strait directed by Claire Jager. Earlier in her career, Sam was awarded a Development Executive Internship with Oscar-winning UK production company Element Pictures where she assessed hundreds of scripts and novels for adaptation and has since assessed projects for Screen Australia and Screen Tasmania. 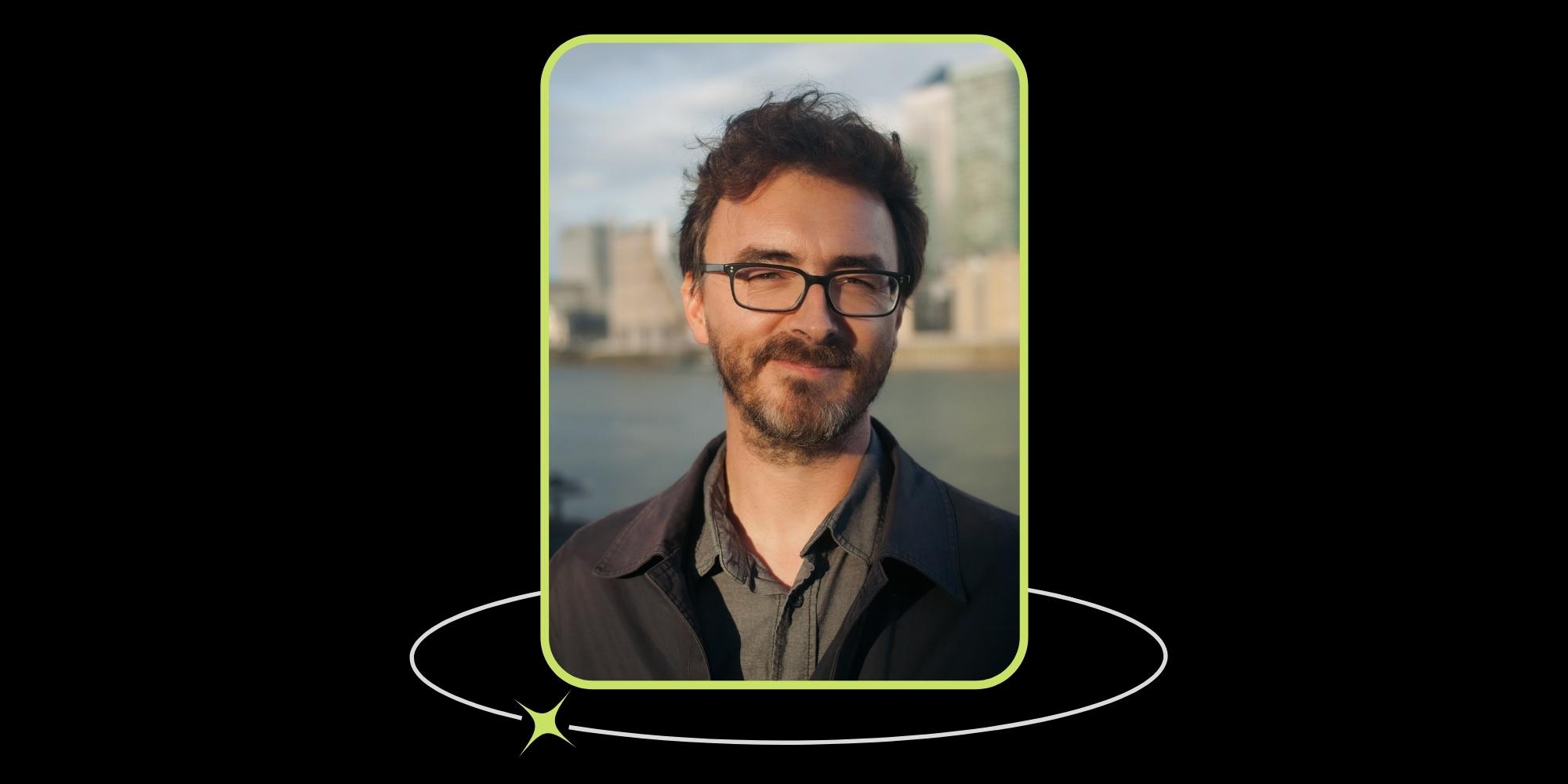 Paul has over 20 years experience in games as a developer, writer, educator, and creative producer both in Australia and overseas.  With a background in games development, he has collaborated with cultural organisations, directed festivals and public events, designed education and university programs, and worked on digital, physical, and real-world playful projects, including with British Council, BAFTA, the BFI, the Freeplay Independent Games Festival, the ABC, ACMI, and State Library Victoria. 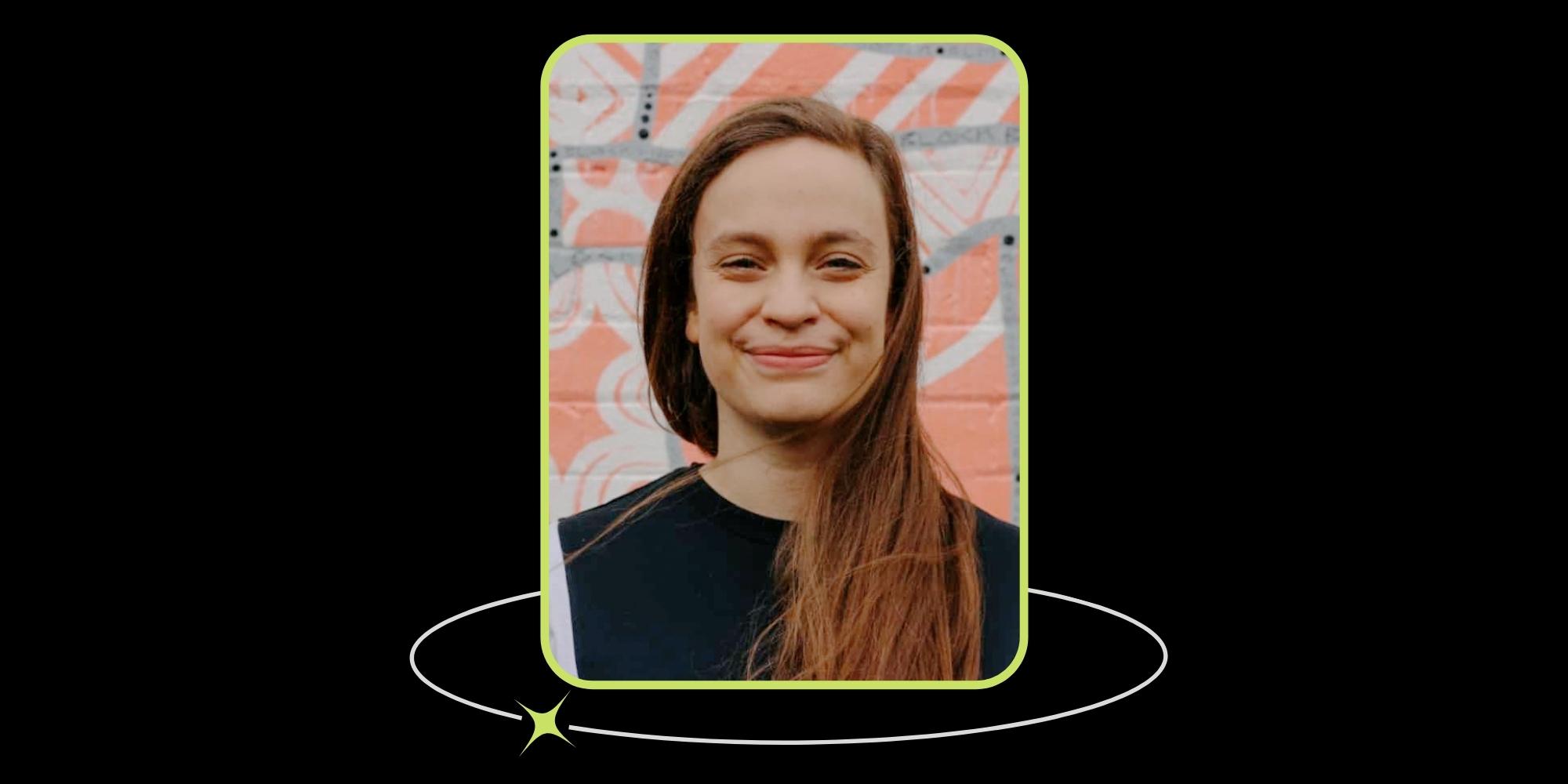 Lise is a games creative and writer based in Naarm/Melbourne. They’ve worked in marketing and communications for more than ten years and have worked for cultural institutions and museums in Australia and in their home country of Belgium. As a writer, they’ve contributed to game titles like Slay the Spire, Trash and MMORPG Tycoon 2, and they’ve written articles, game reviews, and short stories for outlets like SBS, Overland, Joy94.9, and more. Lise sometimes tweets about stuff @lisekarel.