Season two of the international drama series La Brea is set to be filmed in Victoria, attracted to the state through the Australian Government’s Location Incentive and the Victorian Screen Incentive.

The second season of this popular television series continues the narrative about a massive sinkhole that mysteriously opens in Los Angeles, transporting a disparate group of strangers to an unexplainable primeval world.

Minister for Communications, Urban Infrastructure, Cities and the Arts, the Hon Paul Fletcher MP, said the return of production is expected to inject more than $118 million into the Australian economy, create jobs for 390 Australian cast and crew, and use the services of around 800 local businesses.

“The return of this series to Australia is a testament to our talented screen sector and stunning landscape, which both caught the attention of viewers across the globe and earned La Brea a nomination at the 2021 People's Choice Awards,” Minister Fletcher said.

“As part of this production, Universal Studio Group and Matchbox Pictures will partner with the Australian Film, Television and Radio School (AFTRS) on a training initiative dedicated to virtual production, one of the most exciting areas of growth and innovation in the global screen industry.”

“The production of La Brea Season 1 injected an estimated $84 million into the Australian economy and created more than 475 jobs for local cast and crew. The production of season two in Victoria will provide us with another opportunity to create a pipeline of continued jobs to develop the next generation of screen industry professionals.”

Victoria’s Acting Minister for Creative Industries, Martin Pakula, said after the huge success of season one, we’re thrilled to welcome La Brea back to our state. “La Brea adds to the strong line-up of screen productions filming in Victoria this year – it will support local jobs, businesses and is expected to inject up to $98 million into the Victorian economy,” Minister Pakula said.

“The Victorian Government is proudly backing the state's screen industry through our $191.5 million VICSCREEN strategy, strengthening Victoria's position as a global screen powerhouse.” 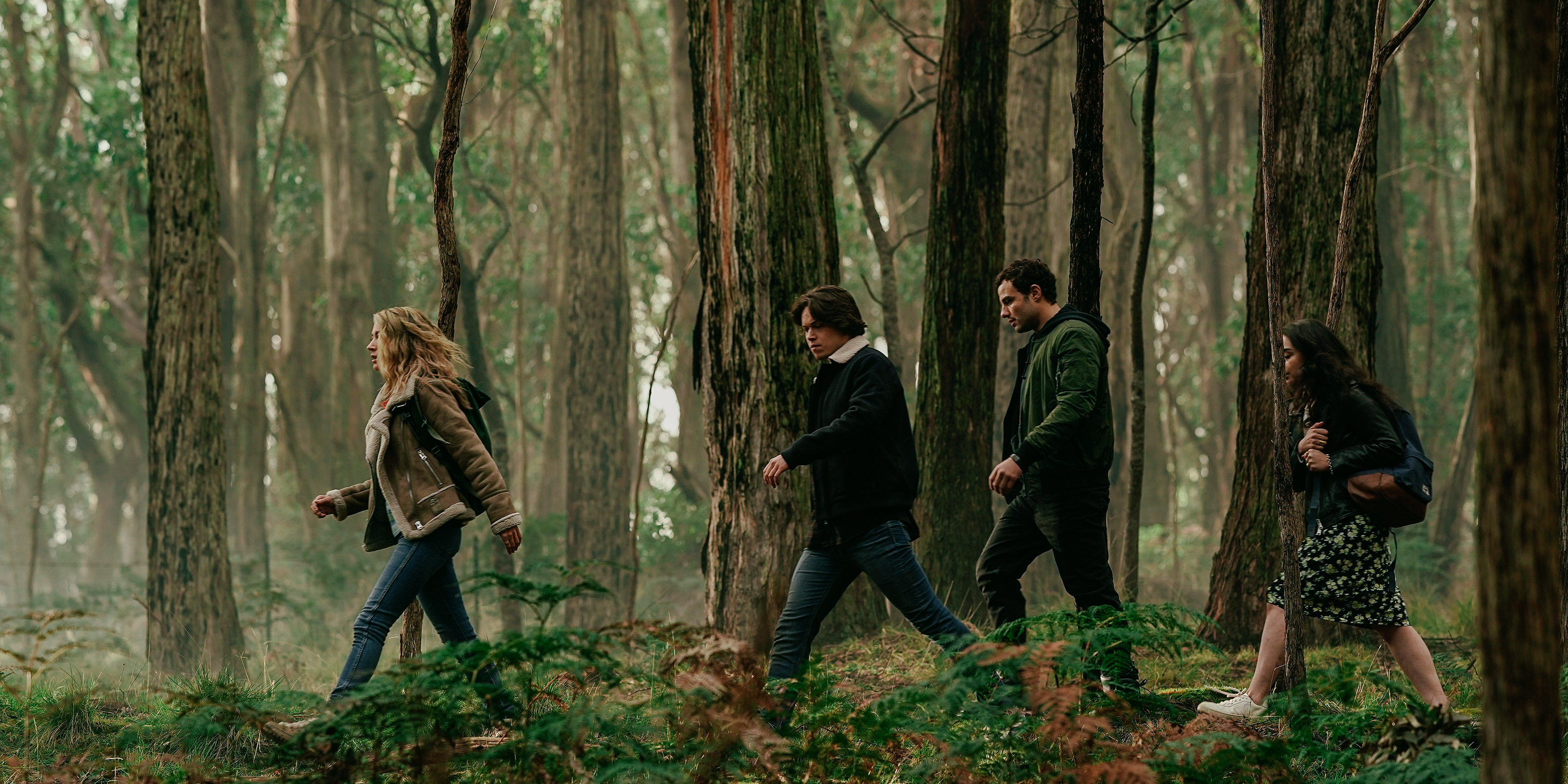 Image from La Brea, supplied by Matchbox Pictures and NBCUniversal.

Chief Operating Officer of Matchbox Pictures, Matt Vitins, said the series return was a credit to the creative and production team. “La Brea is flagship international television. It is the type of project that proves and extends the capacity of the Australian screen industry,” Vitins said. “We are thrilled at the success of season one and to be working again with Universal Television and Keshet Studios on season two.”

Universal Television President, Erin Underhill, said Australia proved to be the ideal setting to bring La Brea to the small screen, and we’re thrilled to return to this amazing country for season two. “Paul Fletcher, the Australian Government and local creative industry helped support the success of the series, and we’re looking forward to giving back to the community with our new training initiative,” Underhill said.