Impact Australia 2 has officially sprung into action, with the second-year of the program kicking off today. First launched in 2020 by Impact and Gentle Giant Media Group, Impact Australia 2 is an eight-week accelerator program that aims to discover, cultivate, and empower Australian screen and TV writers.

With principal funding from Screen Australia and Film Victoria, the program is supported by Learning Partner the University of Melbourne and Australian state screen agencies.

While Impact Australia 2 was intended to be in-person on the Victorian College of the Arts’ Southbank campus at the University of Melbourne, due to current COVID-19 restrictions, it has pivoted to begin as a virtual program. 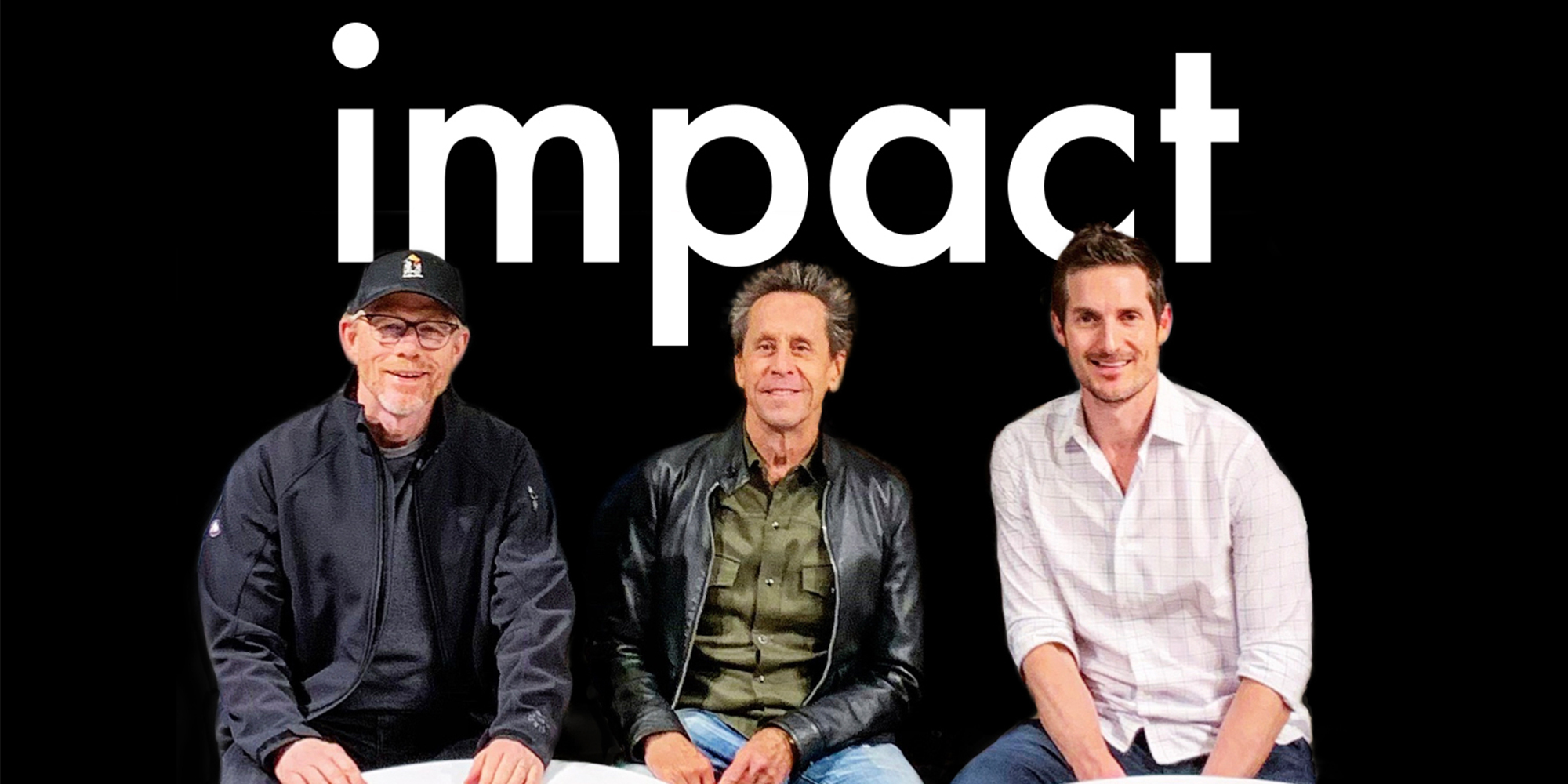 Following a call-out for submissions in June, an exciting group of local ‘Creators’ have been selected for the program. Each ‘Creator’ has been paired with a ‘Shaper’, a world-class screen and television writer mentor, who will help craft their project and prepare them for Pitch Day with the goal of selling their project.

The program kicked off this morning with a welcome event, with Impact founders Brian Grazer and Tyler Mitchell—along with Gentle Giant Media Group’s Greg Basser—bringing together all the Creators, Shapers, the Impact Team, representatives from Screen Australia, Film Victoria and the Victorian College of the Arts.

Nine Australian ‘Creators’ have been selected for Impact Australia. Read their full bios and learn more here. The list includes:

The class of 2021 will be mentored by nine award-winning Australian and international writers in their role as ‘Shapers’. Read their full bios and learn more here. The list includes: 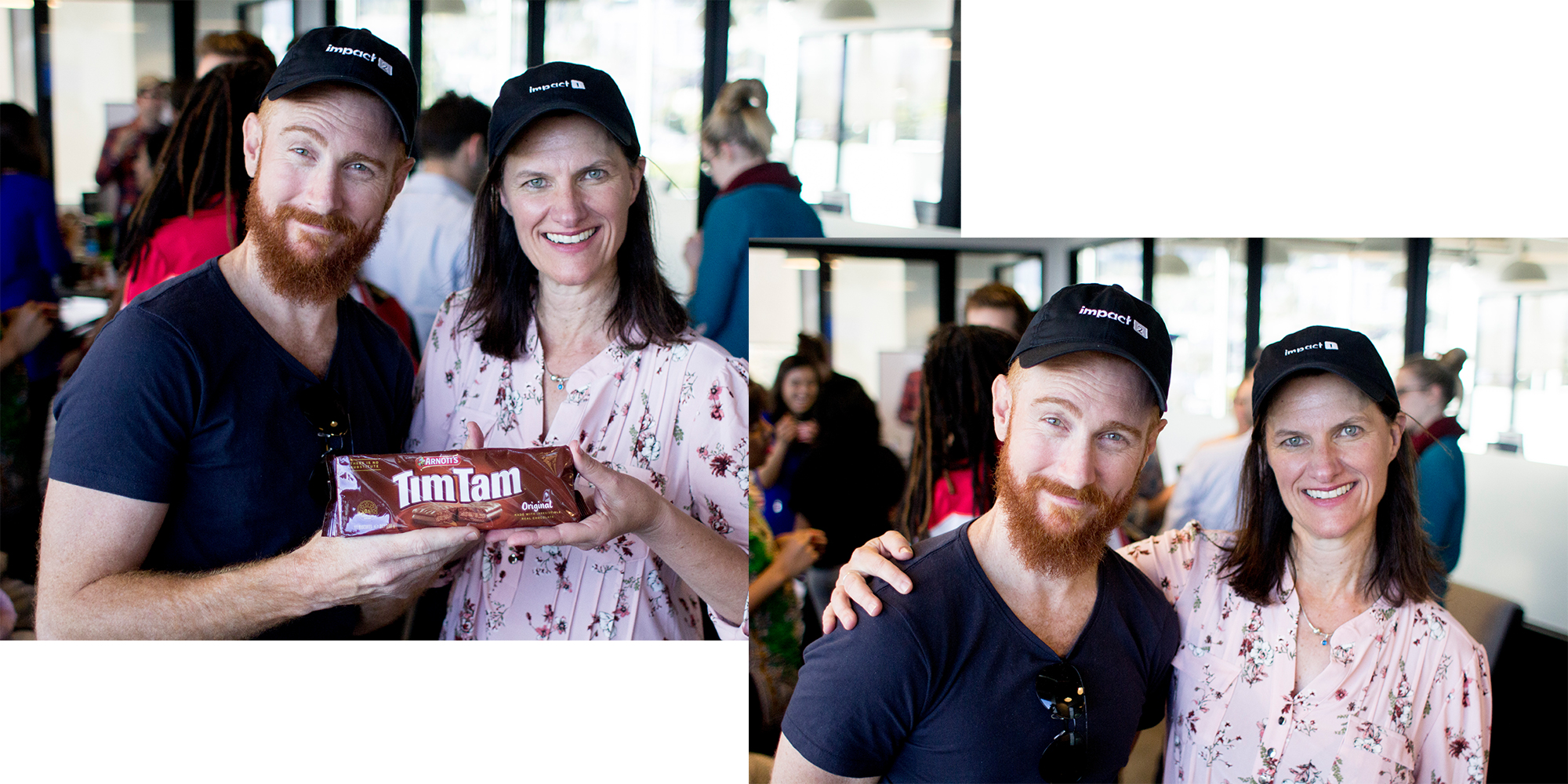 “We are incredibly excited to have a record nine Shapers onboard for Impact Australia 2, dedicating their time to fostering the talent of nine Australian writers whose voices and ideas leapt off the page during our democratized review process." Impact CEO Tyler Mitchell said. "I have high hopes what these collaborations will bring and am excited to introduce these Creators and projects to the industry-at-large at Pitch Day.”

Film Victoria CEO Caroline Pitcher said, “We’re proud to bring Impact Australia back in 2021. Victoria is home to exceptional creative talent and it’s great to be able to give some of our most exciting local writers access to this mentoring opportunity and connect them with the global screen industry.”

Chairman and CEO of Gentle Giant Media Group Greg Basser said, “It is fantastic to see this year’s group of talented Australian writers following on the heels of the outstanding projects for global audiences that emerged from the inaugural Impact Australia in 2020. I can’t wait to see what our Creators come up with at the end of Season Two.”

Screen Australia CEO Graeme Mason said, “We are thrilled that Impact Australia is underway for another year, with an impressive new cohort of Australian Creators offered the opportunity to develop their projects with the support of world class Shapers. In an increasingly global industry, the relationships formed through these programs and opportunity for Creators to connect with these Shapers and pitch to international buyers at the Pitch Day is invaluable.”

Impact Australia is financed with principal funding from Screen Australia and Film Victoria. The program is also supported by Learning Partner the University of Melbourne, Screen NSW and Screen Queensland, and Screen Territory.

For more information about Impact and Impact Australia, visit: www.impact.net/australia