Igniting a new era for screen 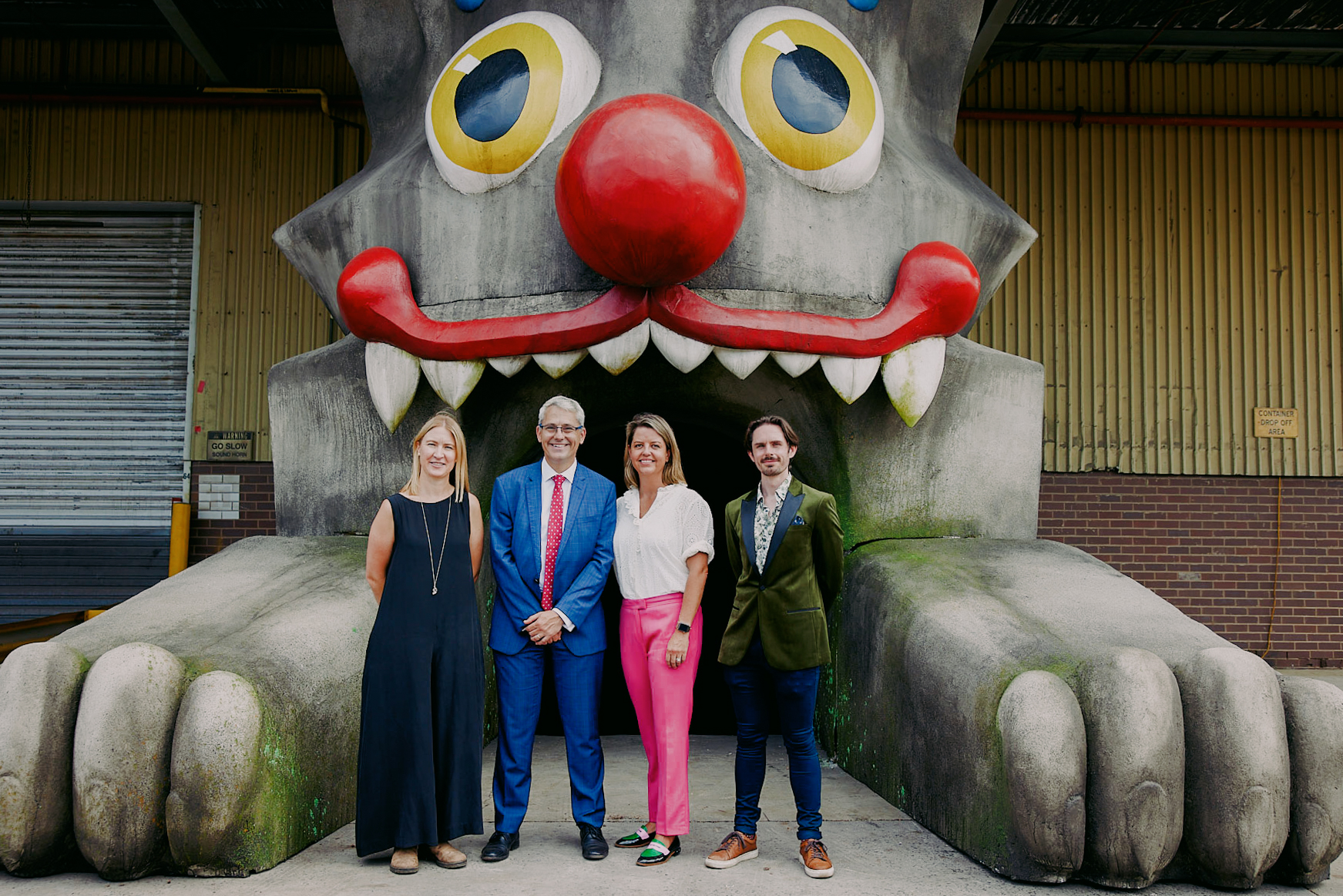 The fund will invest in Victorian-led productions to deliver diverse and compelling content for local and international audiences alike. It is expected to inject $130.5 million into the Victorian economy every year, as well as creating the equivalent of 3,700 full time jobs over four years. 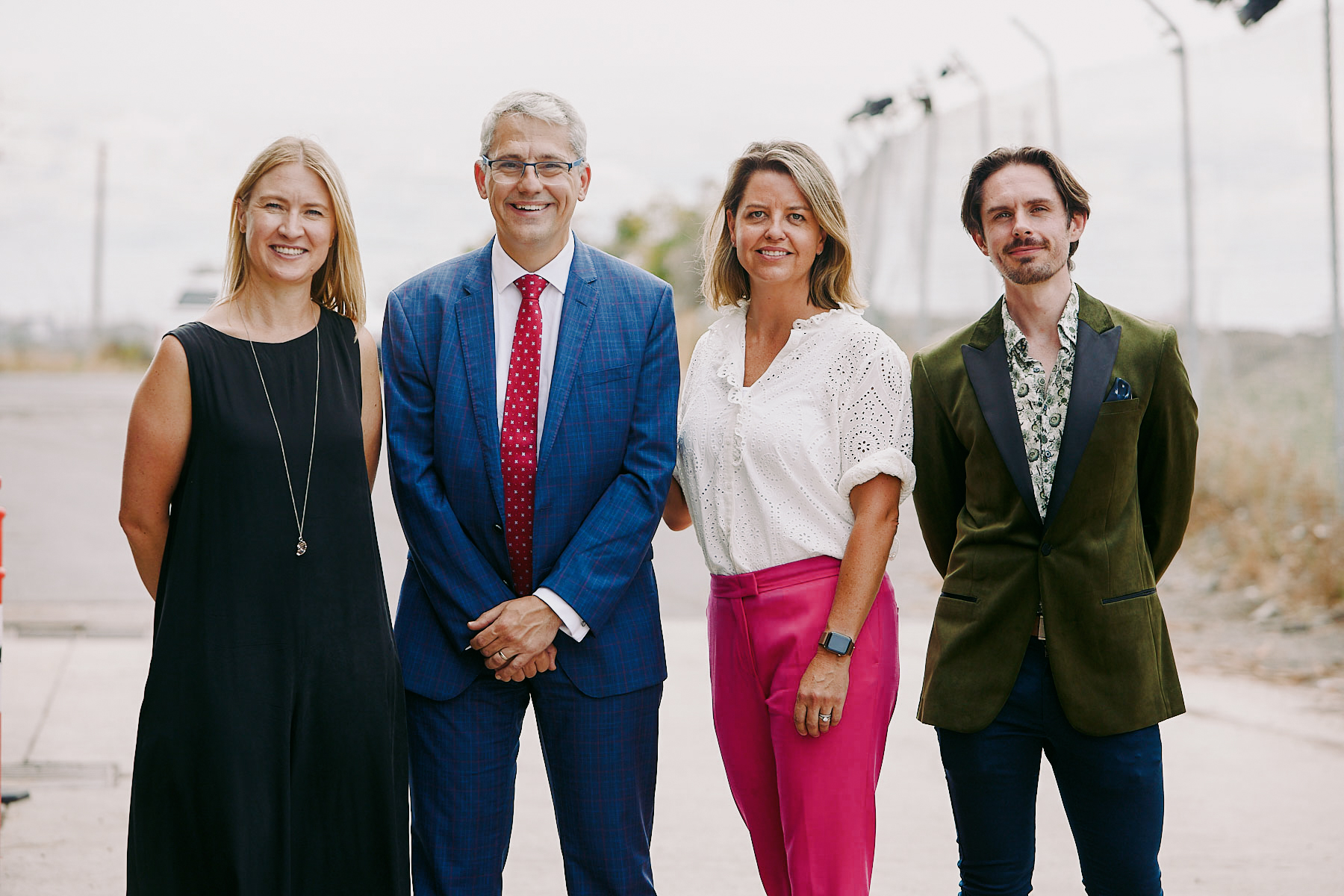 Minister for Creative Industries Danny Pearson said, “Our screen production pipeline is increasing at a rapid pace and we are investing in the future of our local talent pool across film, television, digital games, animation and visual effects.”

Both programs are supported as part of the Victorian Government’s $191.5 million VICSCREEN strategy, which is investing in new talent, skills, businesses and events to grow the state’s screen industry.

To deliver this strategy and reflect the breadth of screen content made in the state, Film Victoria will be re-branded VicScreen, Victoria’s creative and economic screen development agency. This recognises Victoria’s growing strengths in areas such as digital games and positions the agency to promote Victoria as a global screen powerhouse.

“Victoria is an epicenter for games development in our region, in fact our agency has invested in digital games for more than 25 years. I’m excited that our name now fully represents such important sectors of our industry.” 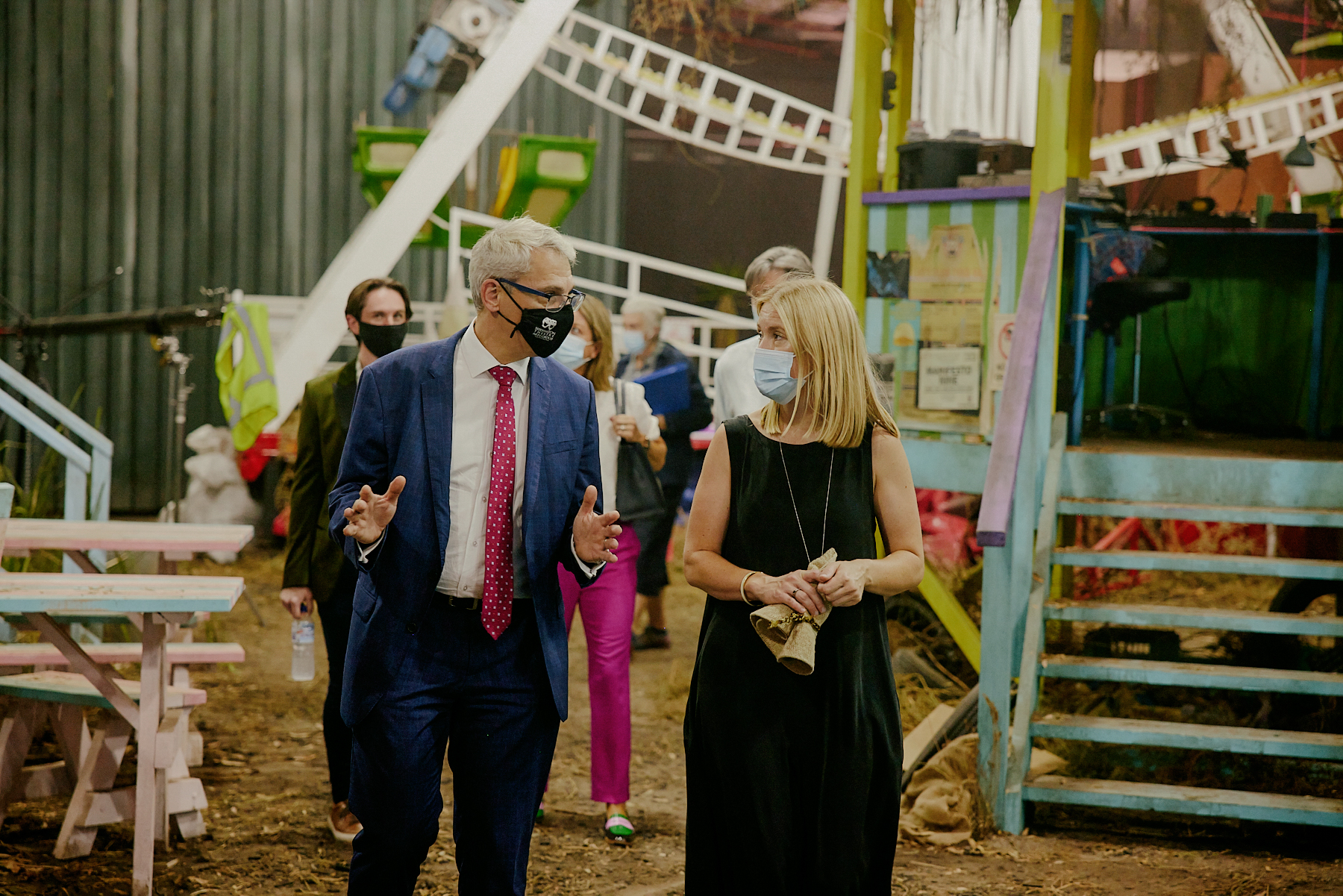 Werner Film Productions Producer Joanna Werner said, “From The Newsreader, Clickbait, Surviving Summer and Crazy Fun Park - I'm really proud to produce Victorian-led series that are loved by both Australian and international audiences. The rise in demand for fantastic content and the amazing storytellers we have here in Victoria coupled with our state’s world-class talent, crew and facilities makes this such an exciting time to be a part of our industry.”

Managing Director of games development company Summerfall Studios, Liam Esler said, “Victoria has long been the home to a vast majority of Australia's game developers, who each contribute to making our state one of the best and most vibrant places to make games in the world. The transition to VicScreen is an exciting step for an organisation that has always been a key champion of digital games in Australia, and recognises the increasingly important role games play in the screen industry."

Together, the Victorian Production Fund and the Specialist Placement Program will bolster the local industry by growing the local talent pool and preparing our state to capitalise on the global screen entertainment boom.

To learn more about VicScreen, apply for the Victorian Production Fund or the Specialist Placement Program visit vicscreen.vic.gov.au 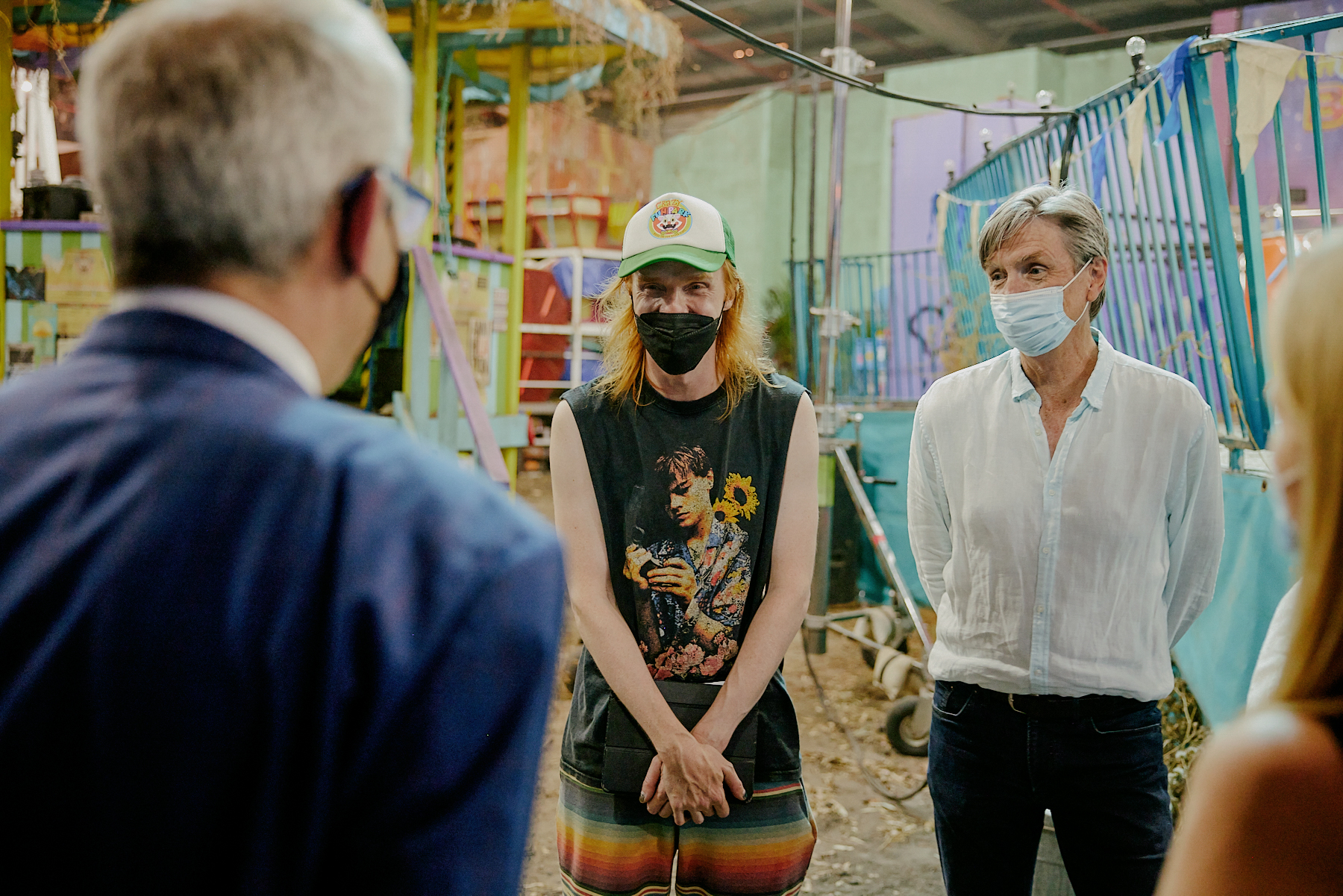